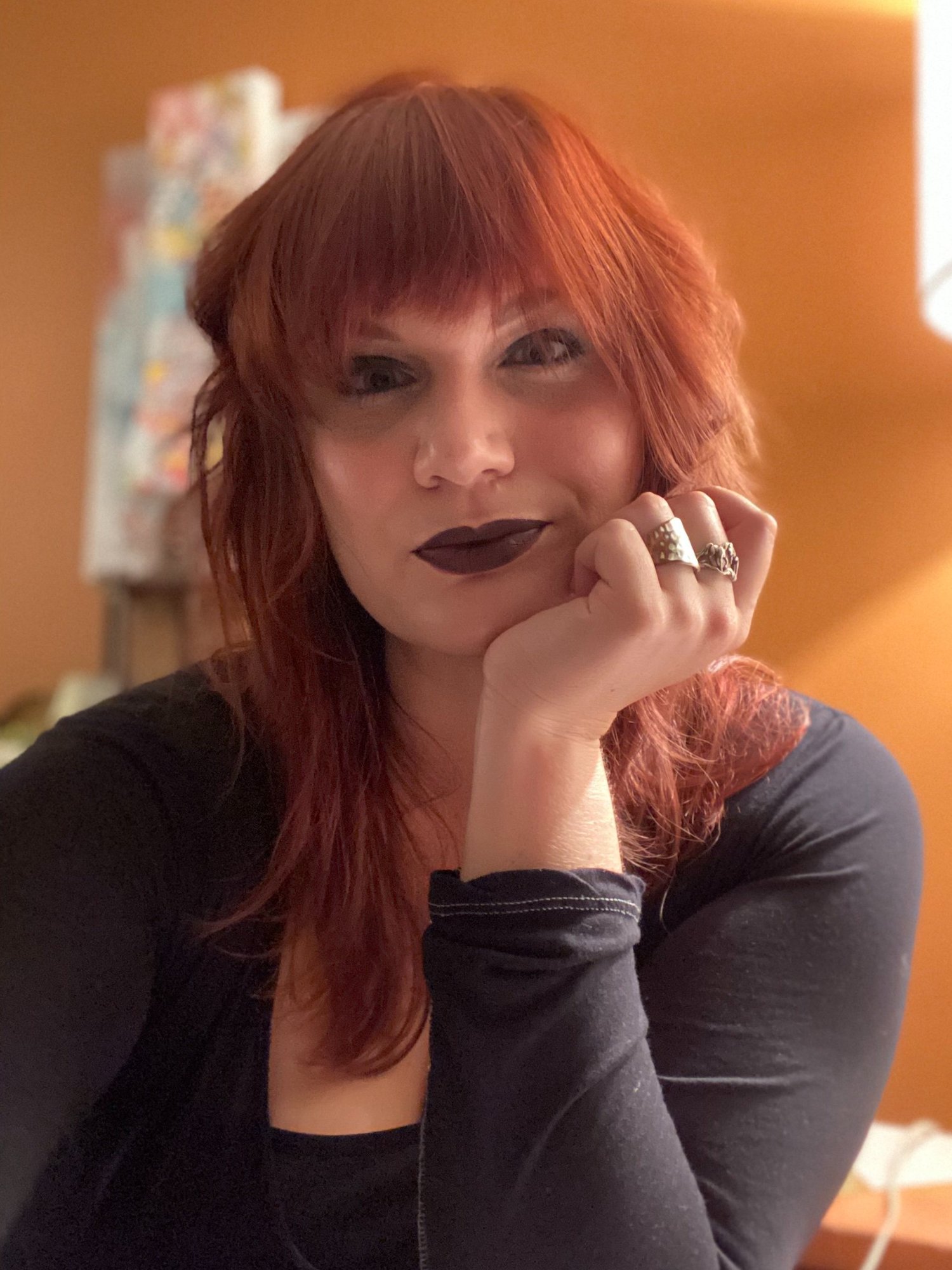 Emily Witt is a storyteller at heart. She works as a writer in Texas politics and progressive advocacy in Austin, TX. Previously, Emily resided in Chicago, where she earned her BFA in Playwriting from The Theatre School at DePaul University in 2017. During her time at DePaul, her play about our country’s barriers to abortion access, Mrs. Phu’s Cleansing Juices (and also salads), was given a mainstage production. Soon after, the play received a Distinguished Achievement Award for Playwriting from The Kennedy Center. The play was produced earlier this year to benefit Arkansas Abortion Support Network following the fall of Roe. After college and before her career in politics, Emily taught kids how to write plays with a social justice focus at Austin’s Zach Scott Theatre (her favorite play was one about angry feminist squirrels). And while she’s spent much of the last five years finding herself outside of the theatre, she’s still writing plays and was honored to be part of the Jackalope Playwright’s Lab under the guidance of Calamity West in 2021. Emily couldn’t be happier to be telling stories with Loose Chicks once again tonight.